Fripp Island resort is a private, 3,000-acre, first-class, oceanfront community, located on the South Carolina coast near historic Beaufort and a short distance from Charleston, Savannah, and Hilton Head. Enjoy the beautiful South Carolina coast on more than 3 and one half miles of pristine beach. The entire island comprises a Bird and Game Sanctuary. Wildlife and bird populations include alligators, deer, raccoons, egrets, heron, and osprey.

These are little tidbits of information about Fripp Island. Want to sound like a Fripp Island expert? Show your friends and family that you know more about this exquisite island off the coast of South Carolina than they do? Then read on...

Fripp Island is named for swashbuckling Captain Johannes Fripp. King Charles of England rewarded Fripp with this island in the 1700s for his defense of the English settlement of Beaufort from marauding French and Spanish. Legend has it that many pirates plied these waters and that Captain Fripp himself buried treasure here.

Fripp Island is located just 18 miles east of Beaufort. South Carolina. Beaufort is midway between Savannah and Charleston, across the Port Royal Sound from Hilton Head Island. A private bridge to access the island was built in 1963.

The Fripp Island coastline offers you 3 and one half miles of beach facing the Atlantic ocean.

Fripp Island residents can enjoy a pleasant semi-tropical environment all year round. The summer months bring a 88 degree high average temperature. Swimmers will be happy to hear the Atlantic Ocean reaches a balmy 80 degrees in summer. Winter high temperatures are approximately 60 degrees on Fripp.

An Aerial View of Fripp Island 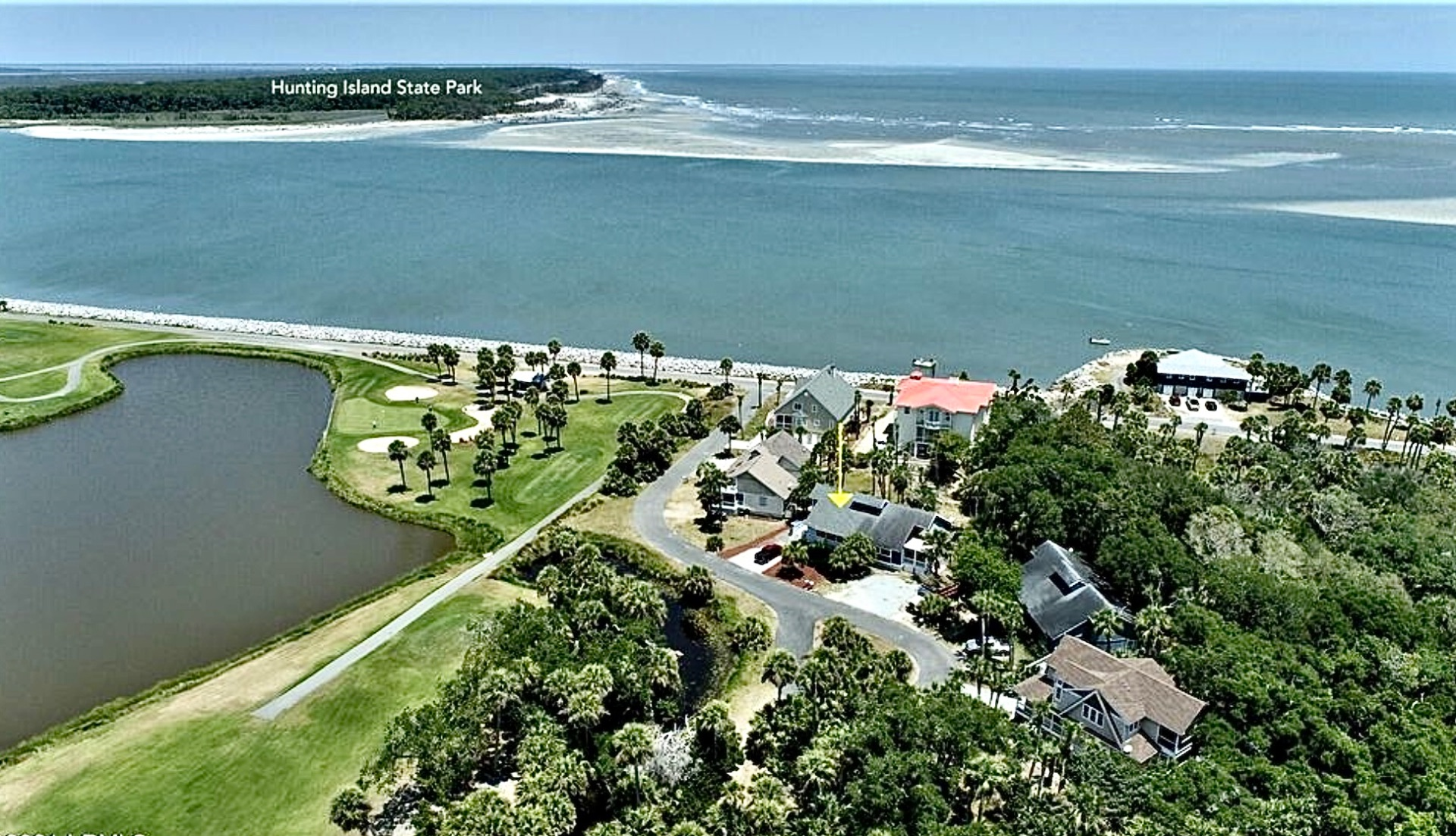 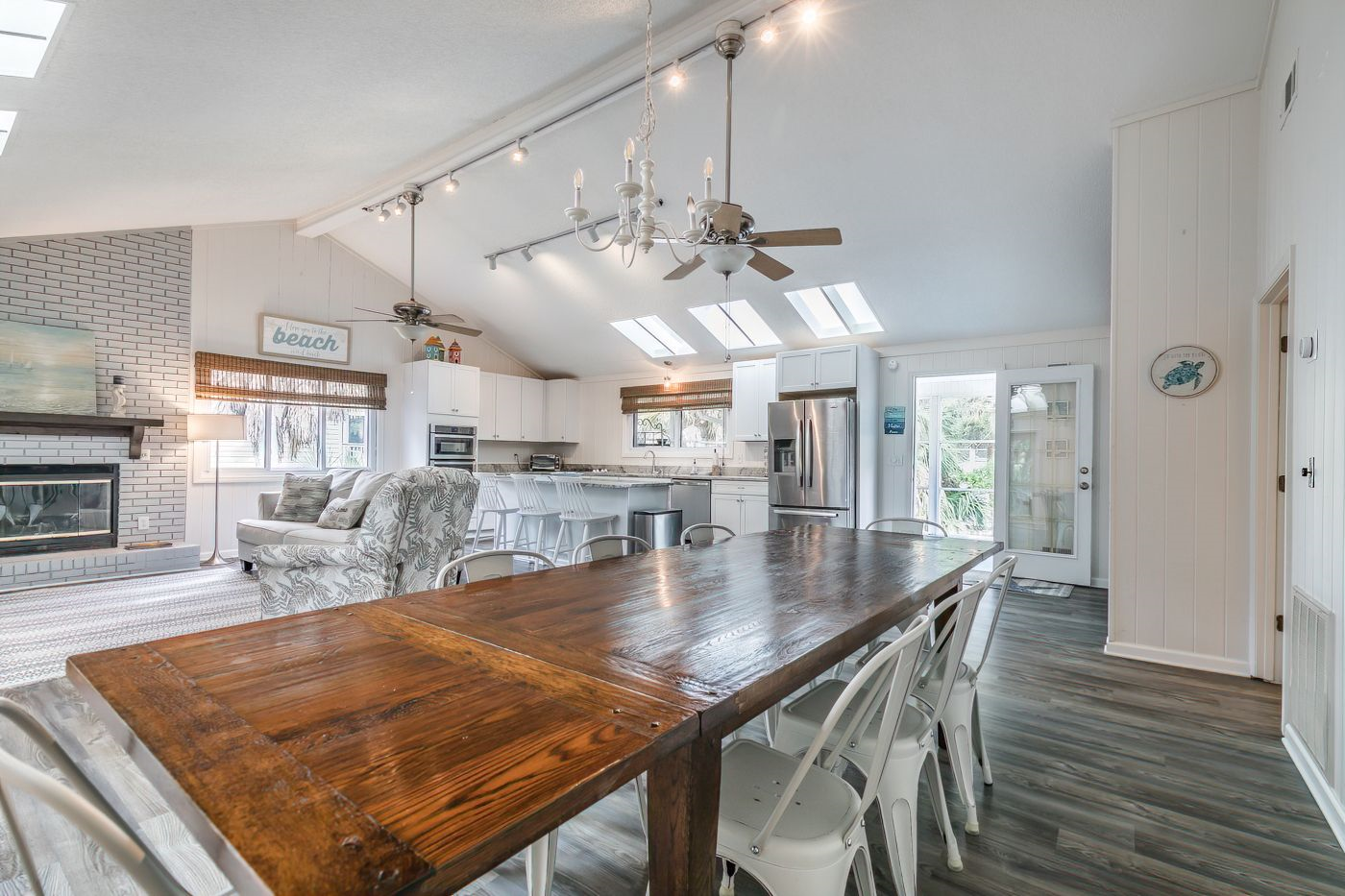 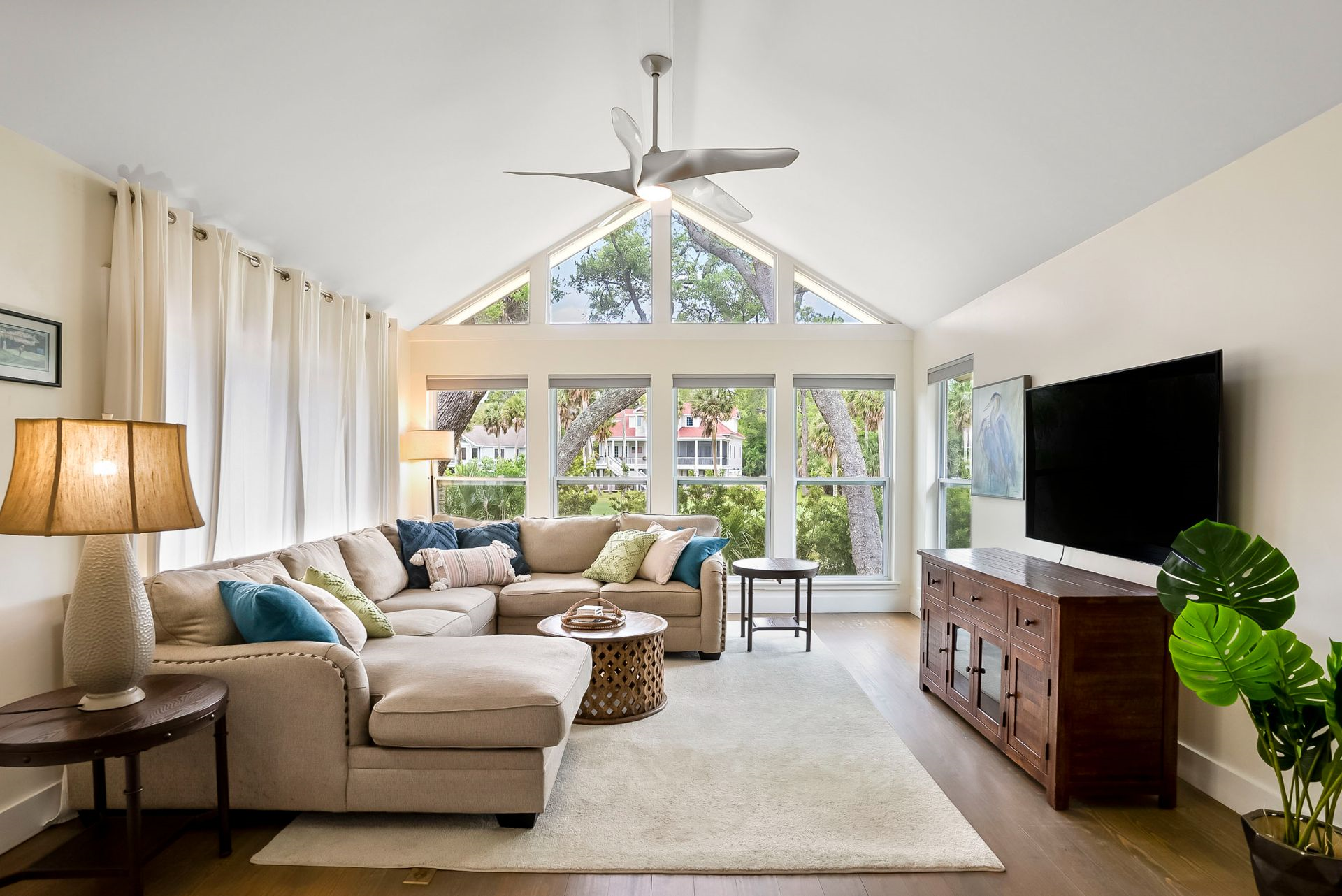 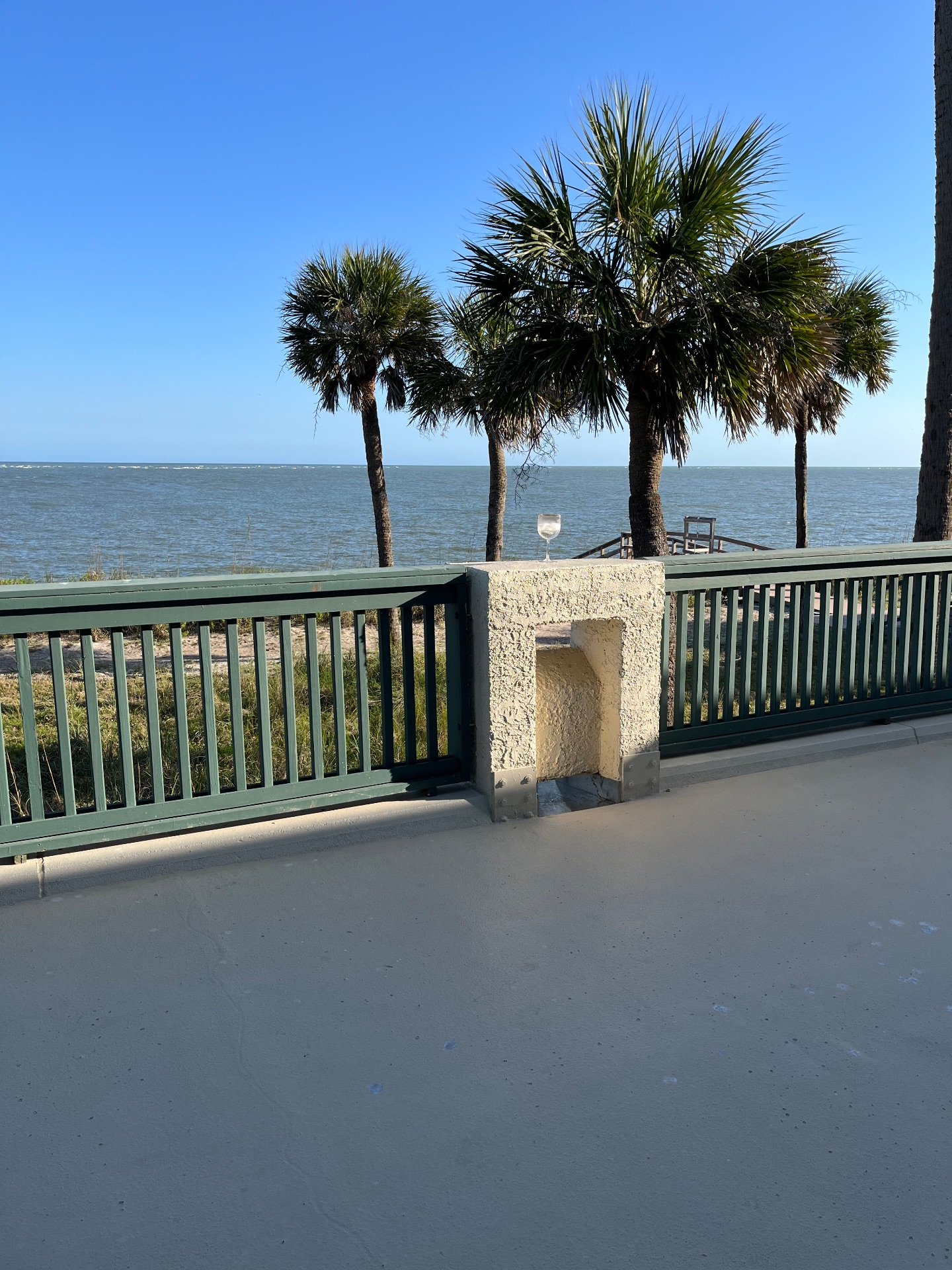 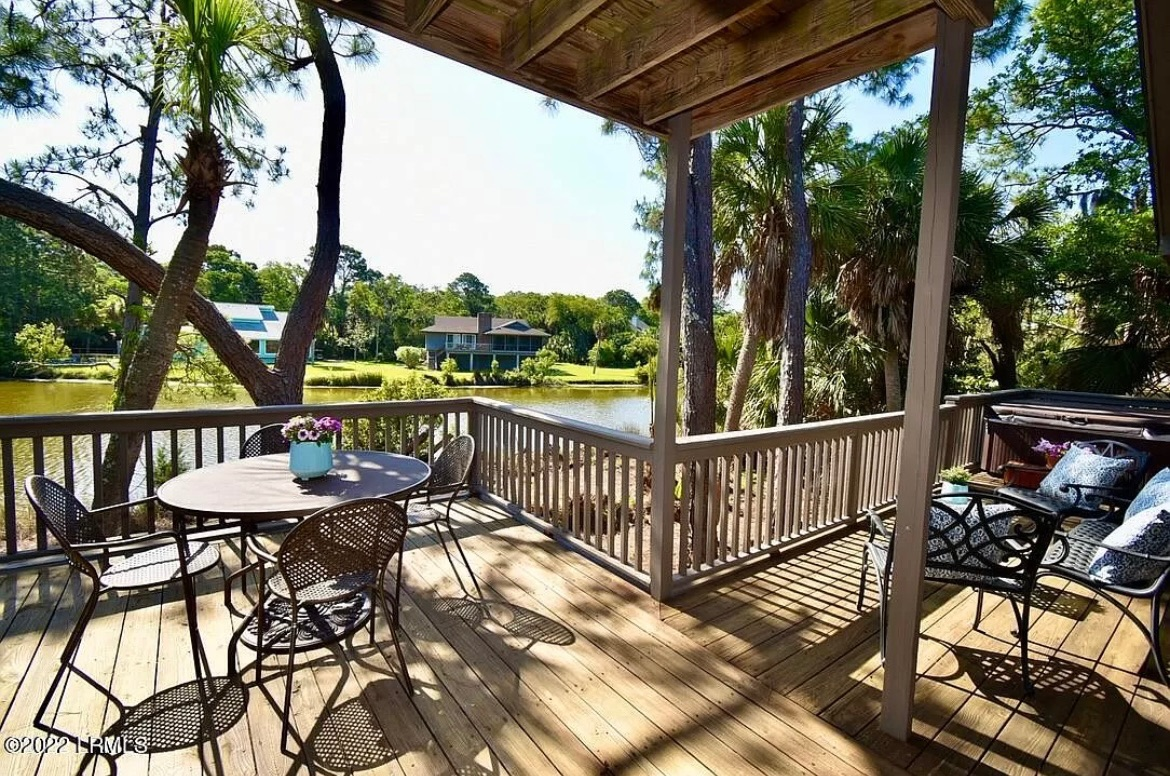